ARTHUR:
The Ducks play the--

Okay, well, yeah, his team but it's not like the game's all about him.

If the Capitals lose tonight's game to the lowly Ducks, it will be proof-positive that Washington is struggling while the rival Penguins suffered their first loss in regulation in just over a month last night. Sun Tzu once wrote--

Damn it, Liev Schreiber, get off of my keyboard! I realize the Winter Classic is a big event for the NHL, but it's not like the Ducks are some exhibition game the Capitals are playing to warm up for New Year's. I mean, the Pens aren't even in this game, so why mention--

Yeah, that guy. Why would they mention his name while two unrelated teams are playing. 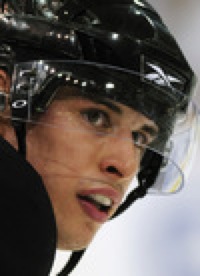 Hear me out on this. There are plenty of storylines in this game for the Ducks and Caps that have nothing to do with the Penguins. I realize they over-market Crosby and Ovechkin, but at some point this evening, they'll have to talk about the Ducks. 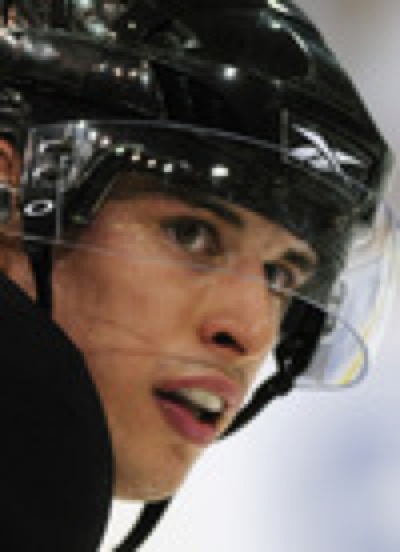 Yeah, but don't you think-- 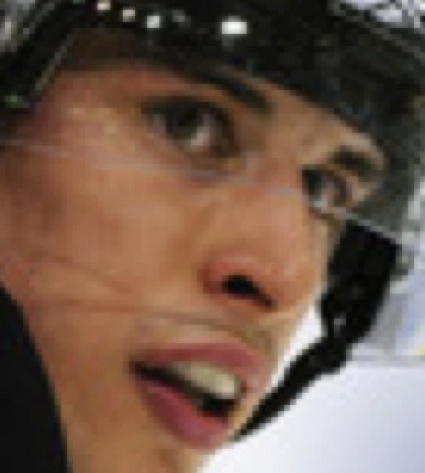 If 24/7 follows the real-time format it uses for boxing, this week's events will be eligible for next week's episode. So, if something interesting happens tonight, the Ducks get to be on HBO next week. If they can pot the win, maybe the footage of the Caps watching the premiere episode of 24/7 will be accompanied by a few frowns. Dollars to donuts, if the team does get a mention on 24/7, someone calls us "The Mighty Ducks of Anaheim" and no one fact checks it.