Don't sleep on Sleek's BoC cartoon angle-- it's an 8-panel-er.

I won't lie. My gameday chops are rusty, and this site has changed quite a bit since you guys were stuck with me describing 82 games a year. I like to think of those as the RKO days: 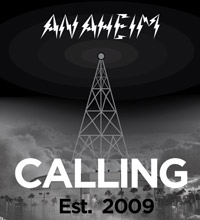 I'll warn you now that I'm probably not going to do a Good, Bad and Ugly-- I'll just choose one based on what I see tonight. I'll also warn you that I've missed quite a few games this year. I'm on the Sleek Plan, where at some point of the day, before I can get to my DVR, someone or some note online will detail how soul crushing the Ducks' effort/loss/comedy-of-errors was that evening, and how watching the game causes one to die a little inside.

And speaking of Sleek, I will be attending the game with the man himself this evening. It's an honor, a privilege, a blessing, and for about three hours, it looks like this: 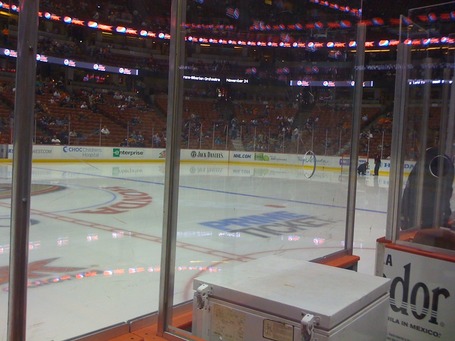 As Eric Stephens notes, we will be witnessing Selanne's 1300th game, but Jonas HIller and George Parros' next NHL games are still on hold. The Stars come into the building three points out of the division lead with fewer games played than first place San Jose and games in hand on second place Los Angeles. That being said, the Stars have almost twice as many wins as Anaheim, so talking about what's going on at the top of the division feels like talking about what your upstairs neighbors are doing.