The Ducks lock up their prized jewel for the next eight years.

Unbelievable. I have never been so happy to be wrong in all my life.

Corey Perry has agreed to an eight year contract extension with the Anaheim Ducks. At first it was reported to be the exact same deal as Ryan Getzlaf, but deservedly so, Perry gets slightly more money. Hart Trophy tax we'll happily pay.

I have not gotten engaged or married or had a kid so this may be the best day of my life.

(As a side note, this has just officially saved Bob Murray's job for another couple of years.)

CapGeek hasn't updated the Perry contract but here is a list of all the contracts on the books: 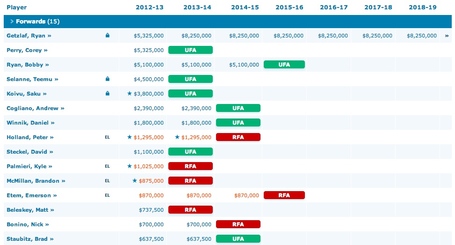 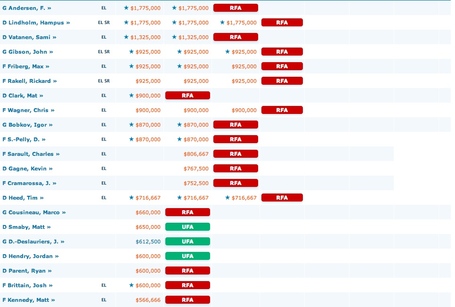