The Anaheim Ducks host the Dallas Stars in the third and final regular season game between the two clubs.

Dallas comes into Honda Center in what has become a familiar position: 10th in the Western Conference. Although the Stars are sitting outside the Wild Card position in the west, this is a team that the Ducks have had trouble with in the past. The season series is tied 1-1 after two 6-3 final scores.

Keys to the Game: It looks like the Ducks will be without Nick Bonino who is "day-to-day" with an upper-body injury after taking a hit in the last game against Philadelphia. This means the Ducks will likely play Daniel Winnik at center to fill the gap. I wouldn't expect the Ducks to make a last minute call up when there are plenty of forwards to fill in.

Aside from missing Bonino, the Ducks will have to find a way to shut down the Stars' best players. Jamie Benn, Tyler Seguin and Valeri Nichushkin are the players to watch out for. All three of them have the ability to possess the puck and score. It will be up to the Saku Koivu, Andrew Cogliano and (insert Jakub Silfverberg or Kyle Palmieri) line to shut down the big Stars players.

With Bonino probably out of the lineup for an indeterminate amount of time, we should expect to see some mixing from Bruce Boudreau. Corey Perry and Ryan Getzlaf had a great game against the Flyers and it will be interesting to see if they can come up big against the Stars. 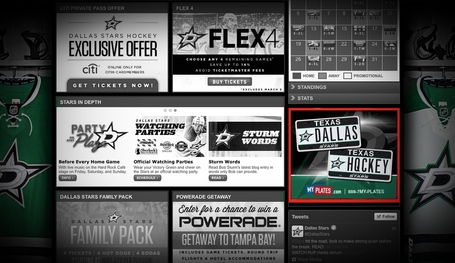