Taking a look at Cam Fowler and the rest of the team representing USA in the 2014 Sochi Olympic Winter Games.

Before we check out team USA, let's clear your mind of all things 'Merica that isn't hockey related ... 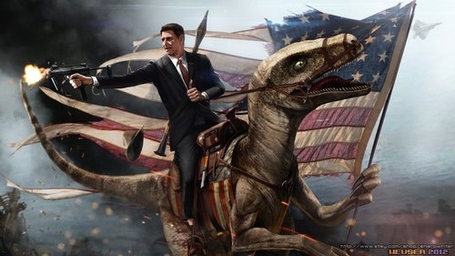 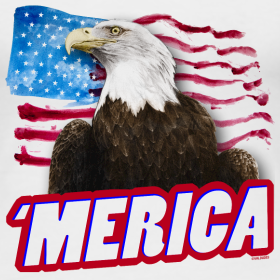 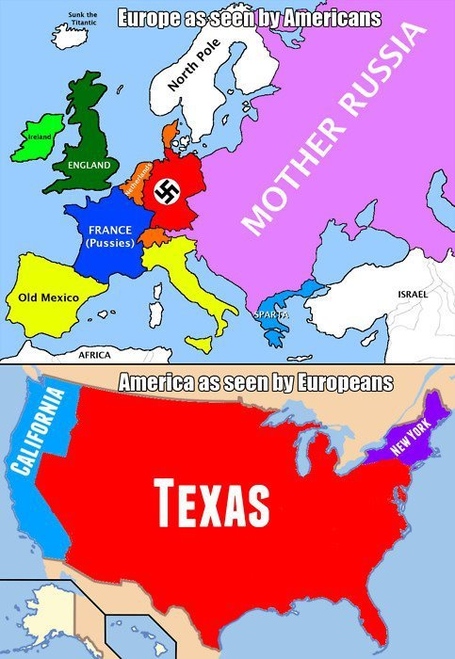 After a somewhat controversial selection, team USA's roster is set. Here is a look at each position and what to expect from the team in group play.

Offense Preview: Team USA has a good mix of forwards that can score, grind and possess the puck. The team is particularly deep at center with Joe Pavelski, Ryan Kesler, David Backes, Paul Stastny and Derek Stepan. All are capable centers that play top-line minutes for their respective teams.

Arguably the weakest area in the roster is the left-wing position. Captain Zach Parise, James van Riemsdyk, Max Pacioretty and assistant captain Dustin Brown are the only options here. While Parise has been solid for the Minnesota Wild, Brown has had a down season and JVR and Pacioretty have had up-and-down years themselves. While the group lacks consistency in the NHL regular season, all have shown that they are capable two-way players in recent years.

Where USA lacks depth at left wing, it makes up for it on the right side; Team USA has right-wing depth to compete against any team. It all starts with Patrick Kane, who will surely see first-line minutes, followed by Phil Kessel, T.J. Oshie, New York Rangers captain Ryan Callahan and Blake Wheeler. Among the right wing representatives there is speed, skill and the type of leadership needed to succeed in a short tournament.

Defense Preview: There are no set defensive pairings, but team USA seems to have a good mix of size, speed and experience on the back end. Assistant captain Ryan Suter is likely going to play a bulk of the minutes for team USA. Kevin Shattenkirk would be a great option alongside Suter for a No.1 pairing. The rest of the defense is a bit harder to predict.

Ryan McDonagh, Justin Faulk, Brooks Orpik, Paul Martin, John Carlson and Cam Fowler round out the final pairings leaving two extras. Considering the size of the rink in international play, Cam Fowler should excel with his ability to move the puck and skate his way out of trouble defensively. A pairing of Orpik and Martin could work considering they are familiar with each other. McDonagh, Faulk and Carlson are great players as well. I could see a pairing of McDonagh and Fowler or even Faulk and Fowler working well for the U.S.

Goaltending Preview: In goal, team USA has three more than capable goaltenders. It looks like the competition is down to Ryan Miller or Jonathan Quick, leaving Jimmy Howard the odd man out. Howard is by no means a bad option, but Miller is outplaying Howard on a significantly weaker team, while Quick has regained his form since missing time with an injury earlier in the season.

If team USA wants to go with quality goaltending and experience the choice is obvious. Miller lead team USA to the gold-medal game in the 2010 Olympics, and he is poised to have another great tournament. Quick, however, recently won the Stanley Cup and has shown Vezina-like potential since his breakout season.

Group rounds will likely decide who gets the No.1, or if the U.S. decides to go with a one and one "A" style of rotation.

X-Factor: The x-factor for team USA lies in its young defense. Defense will be key against a powerhouse like team Canada, and the U.S. has some young defensemen that have yet to truly prove themselves in high-pressure situations like the Olympic games.

Predicted Finish: I expect team USA to finish first in their group (Russia, Slovakia and Slovenia), but it will be tough to beat Russia on "home ice."