Click here to see a list of the schools, scouts and players that came to this year's Camp. 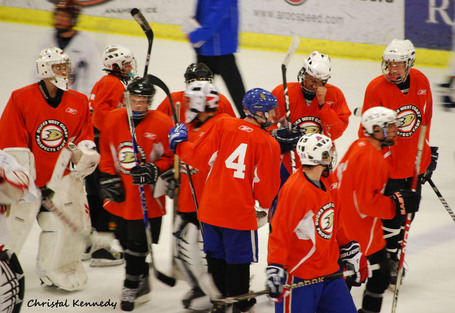 An Interview with David McNab, Senior Vice President of Hockey Operations with the Anaheim Ducks

An interview with University of Denver Head Coach George Gwozdecky 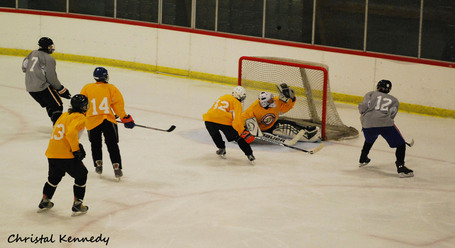